Increase sales with a campaign run in several countries across Europe simultaneously to maximise the impact.

We created a Free Flight campaign where each customer with an order value of at least 100€ (in one purchase) within the promotional period received a free flight voucher that could be redeemed through the branded campaign website. 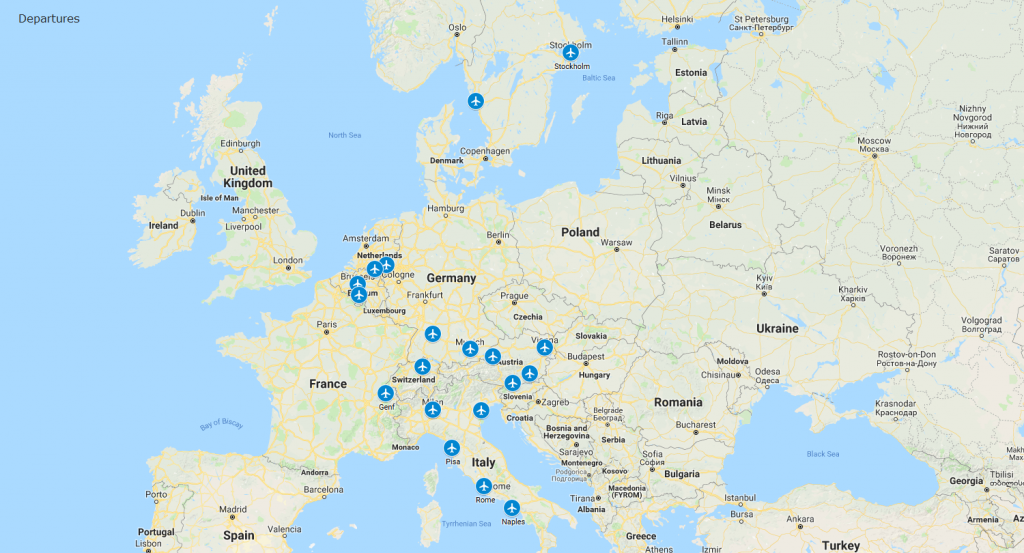 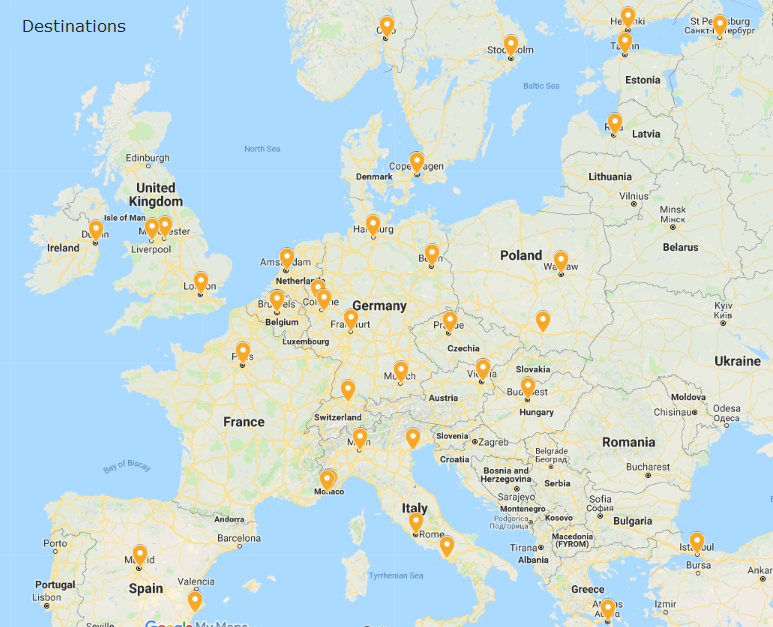 “Placing an order value of at least 100€ (in one purchase) within the promotional period, receives a free flight voucher.” 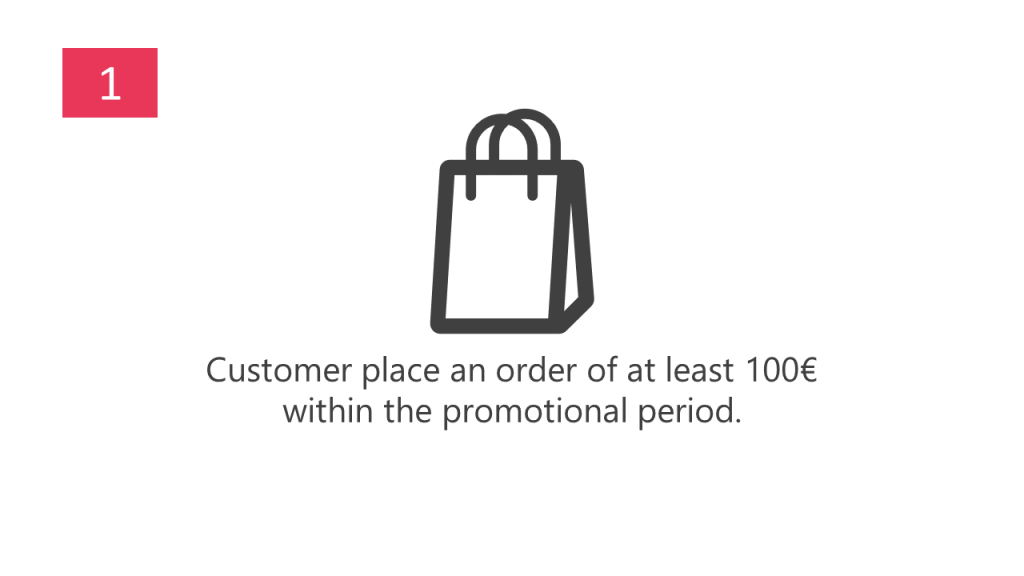 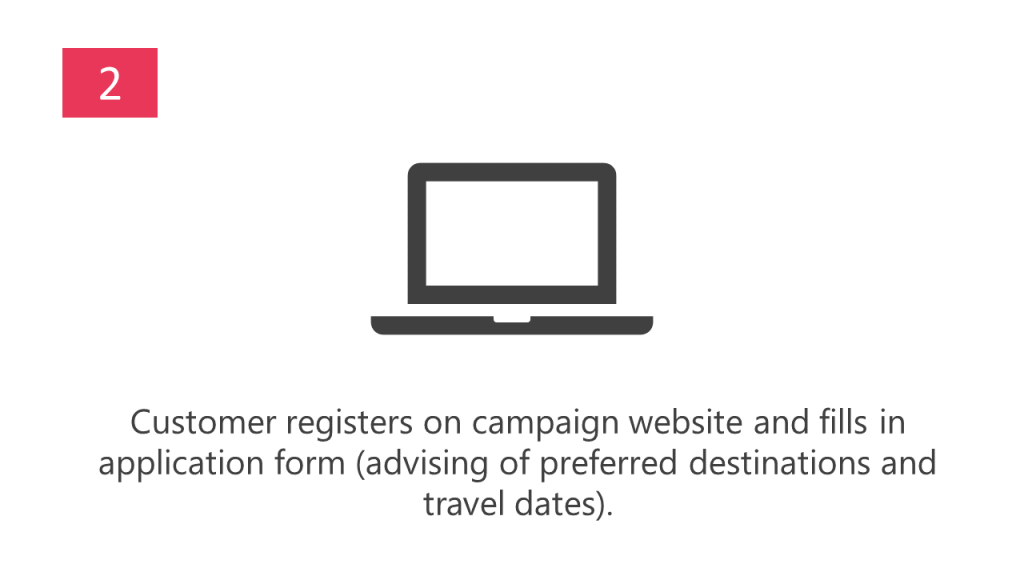 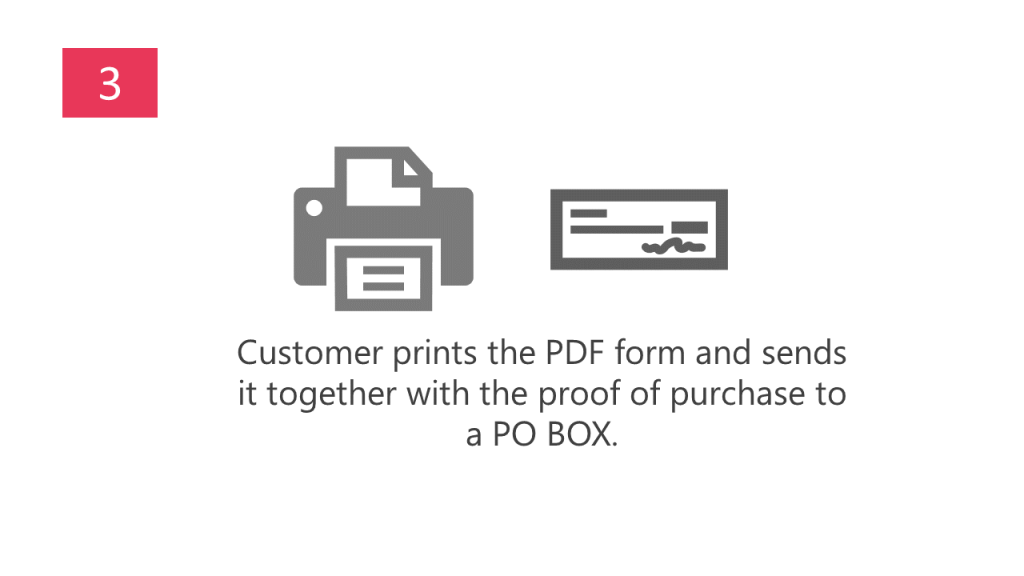 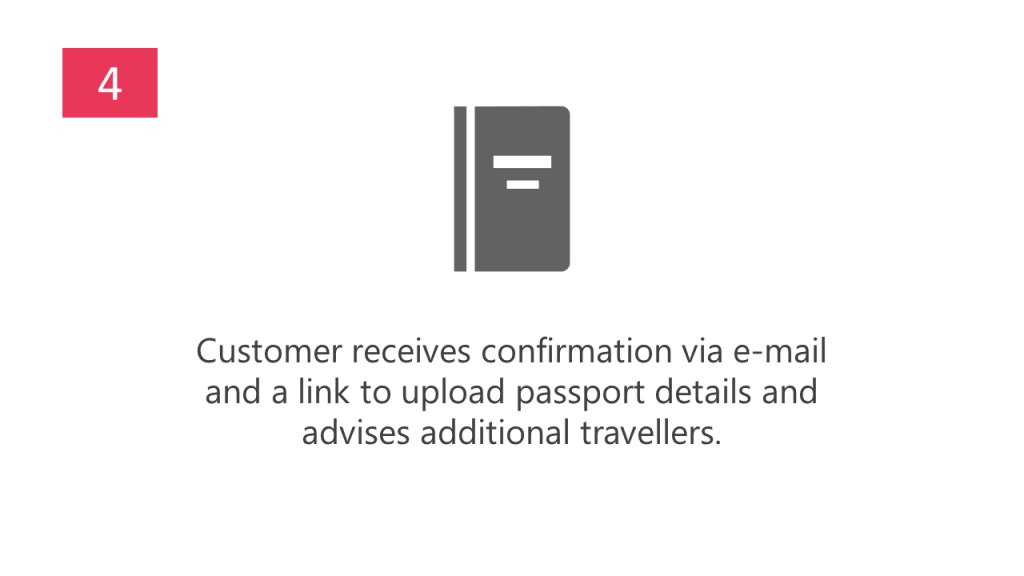 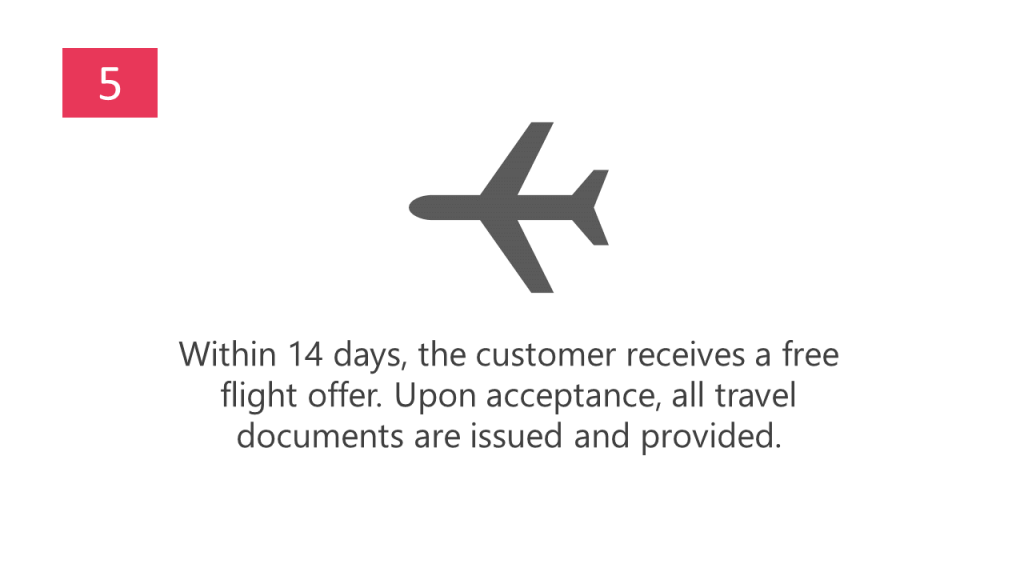 Zalando promoted the campaign on their e-commerce platforms across all countries..