Increase Sales of the new Mi 9 Smartphone in the Russian market with our Free Flights Campaigns.

We created a Free Flight campaign tailored to Xiaomi’ specific needs: All Customers who purchase the new Mi 9 Smartphone from Xiaomi during the promotion period, automatically qualify for a return flight voucher. The vouchers could be redeemed through the branded campaign website flywithmi.ru. Customers could choose from 6 domestics departures and one of 24  destinations. 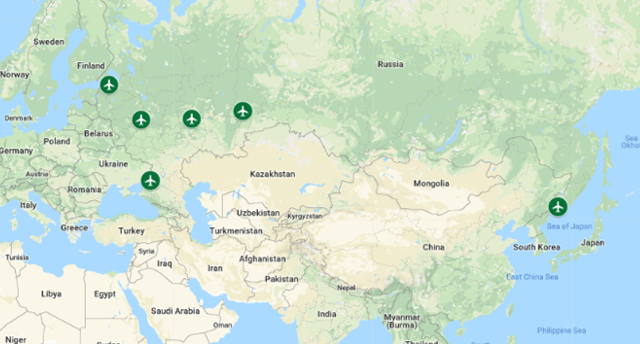 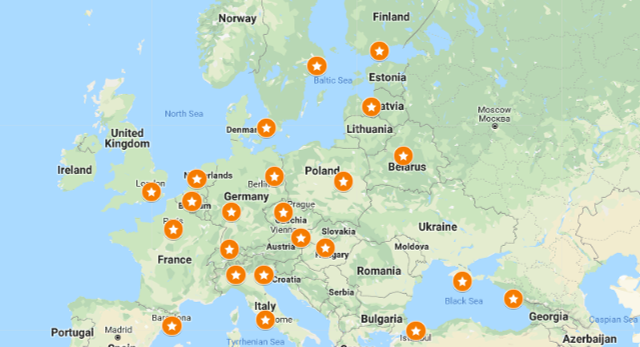 “The purchase from a new Mi 9 Smartphone from Xiaomi, qualifies the participant for a return flight ticket.” 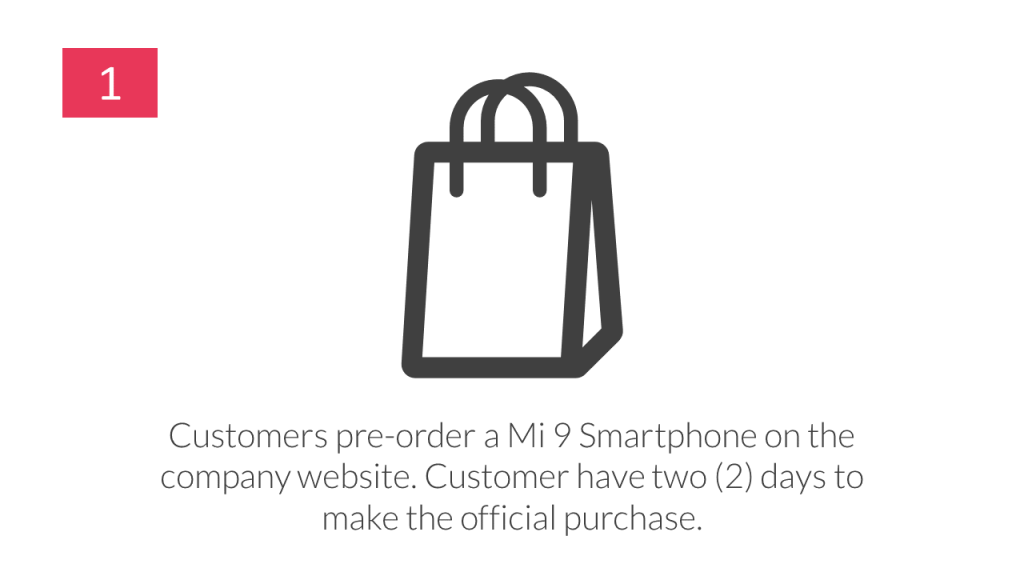 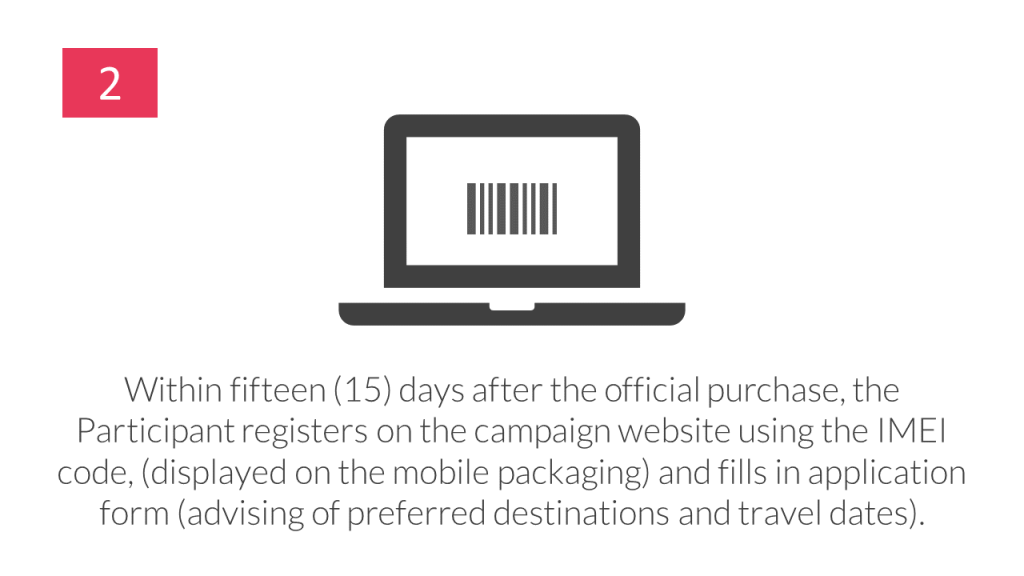 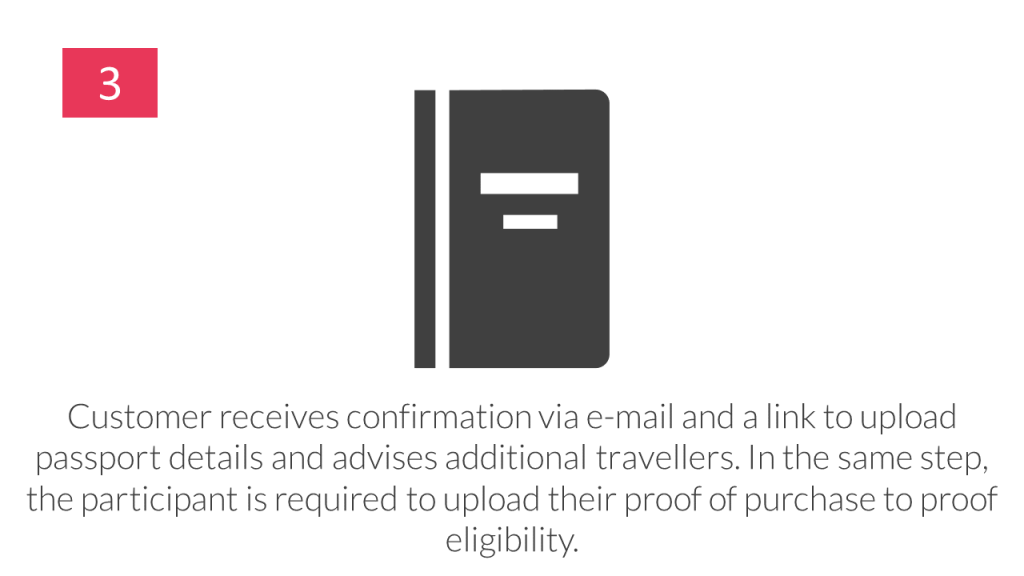 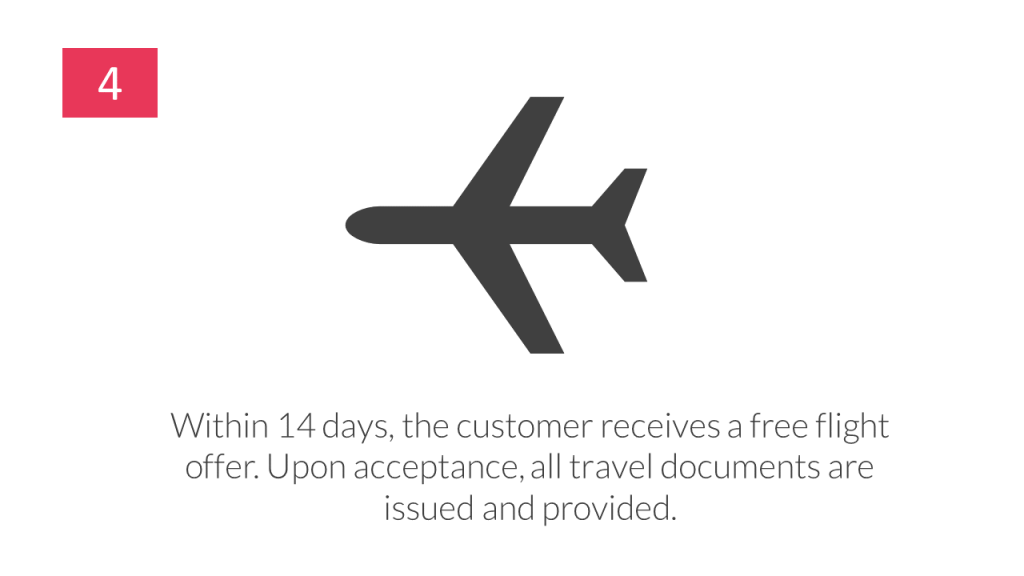 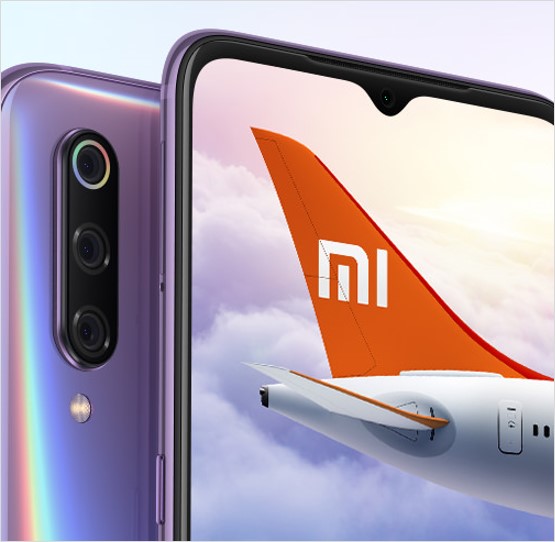 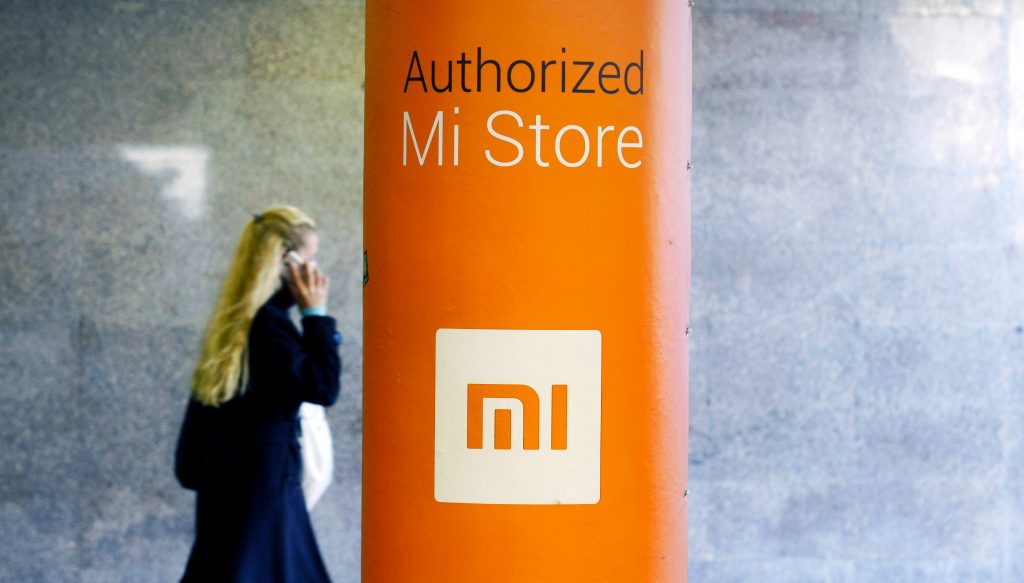 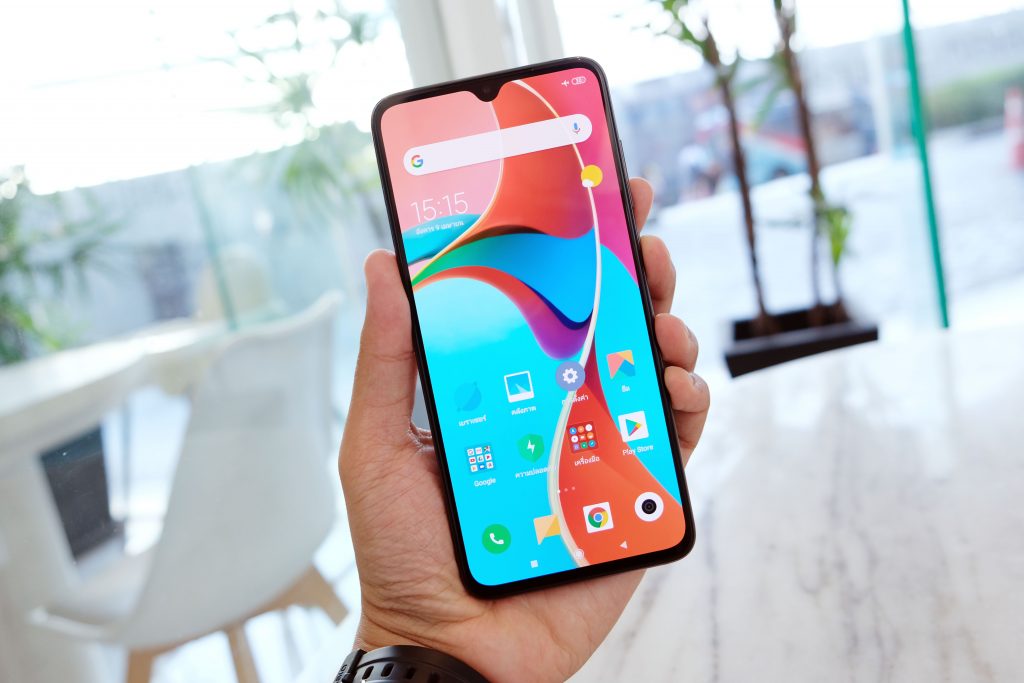 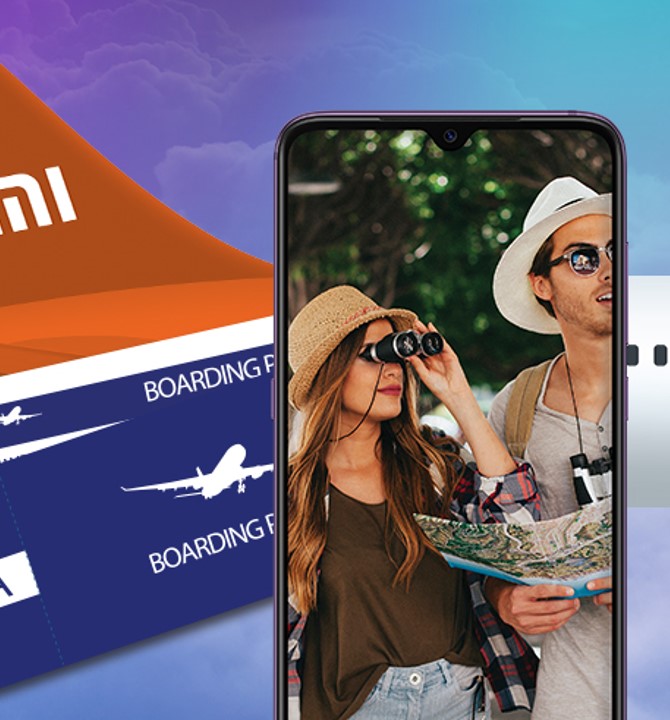 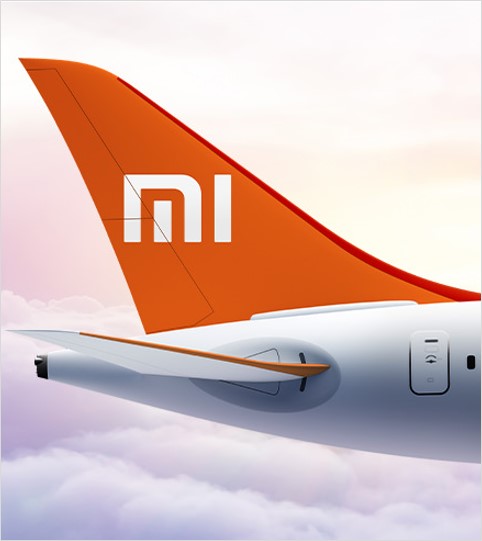