How one of the very few British brands to receive an iF Gold Award and three iF Design Awards, drives sales for it’ kitchen machines in Romania.

The objectives were to increase sales for selected models of Kenwood kitchen machines in Romania.

“Purchase a participating Kenwood product during the promotional period and receive a free flight voucher.” 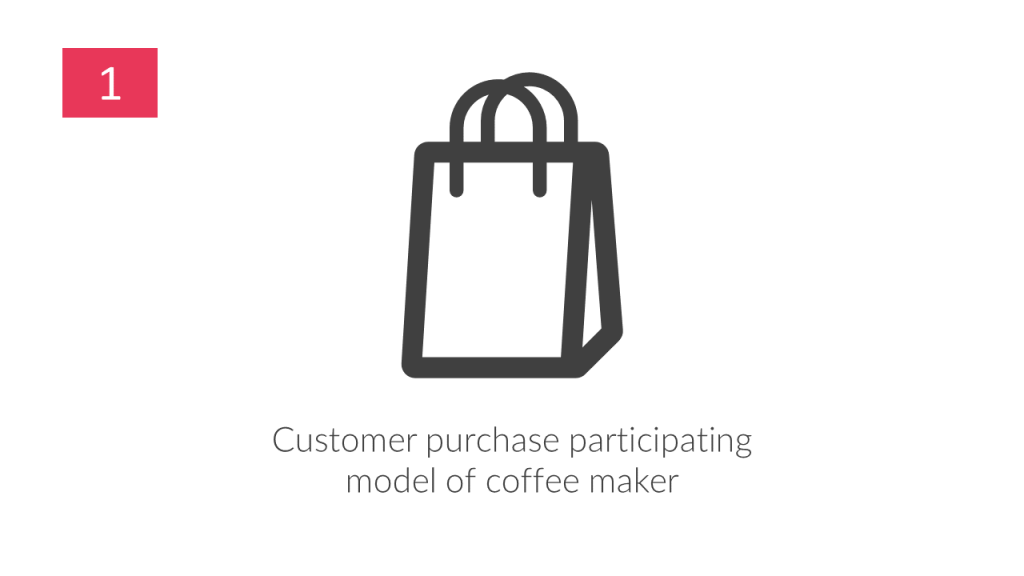 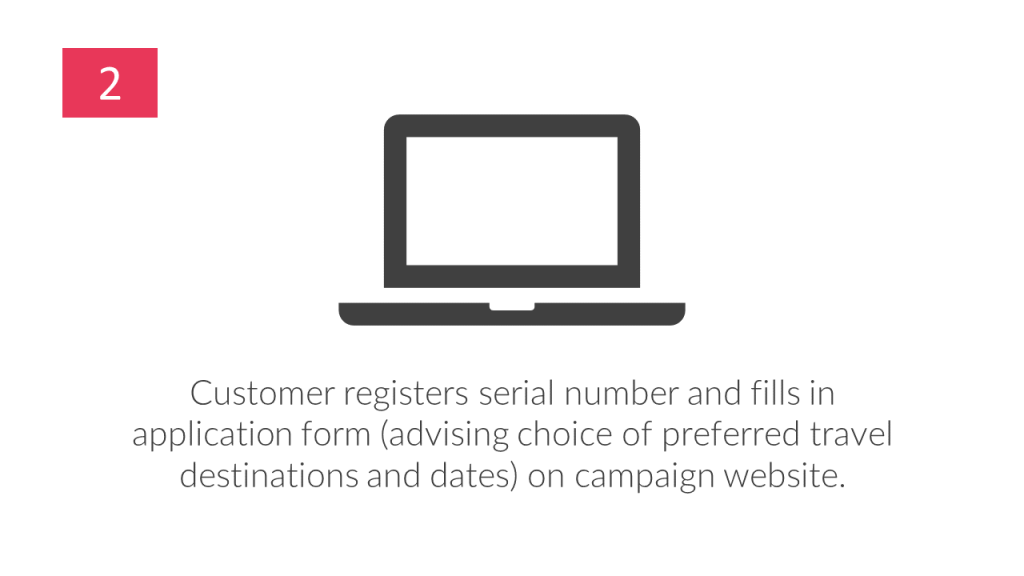 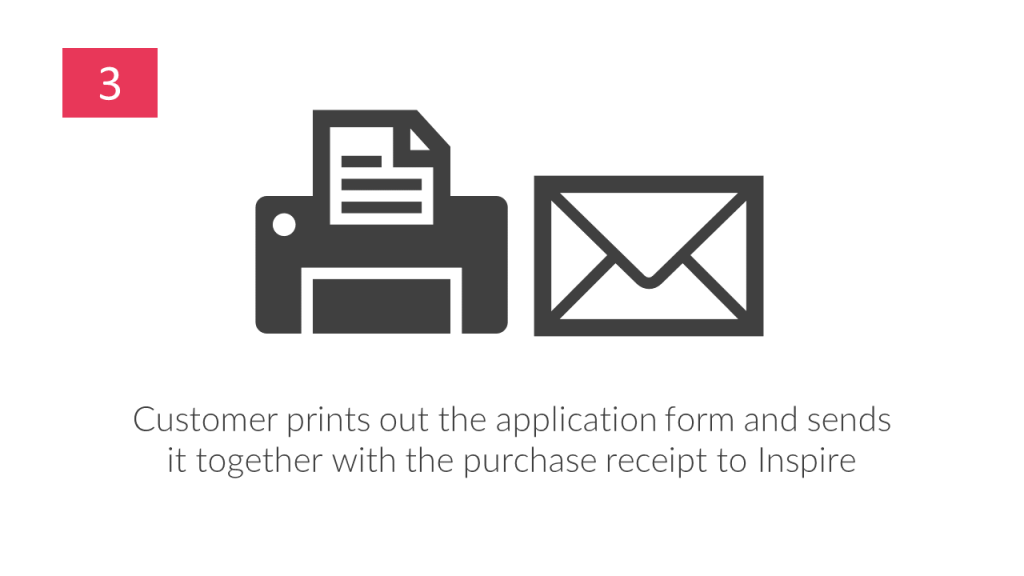 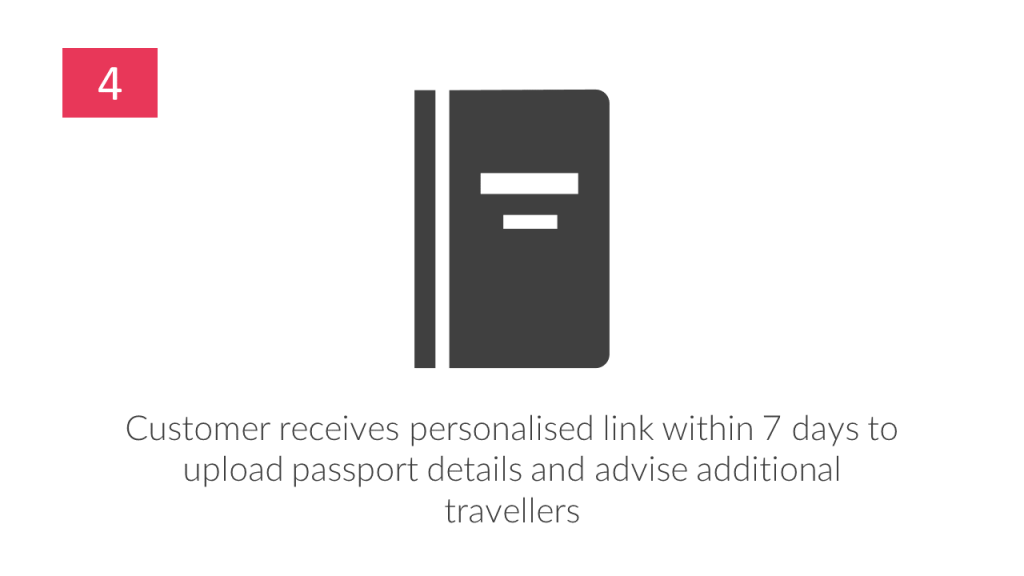 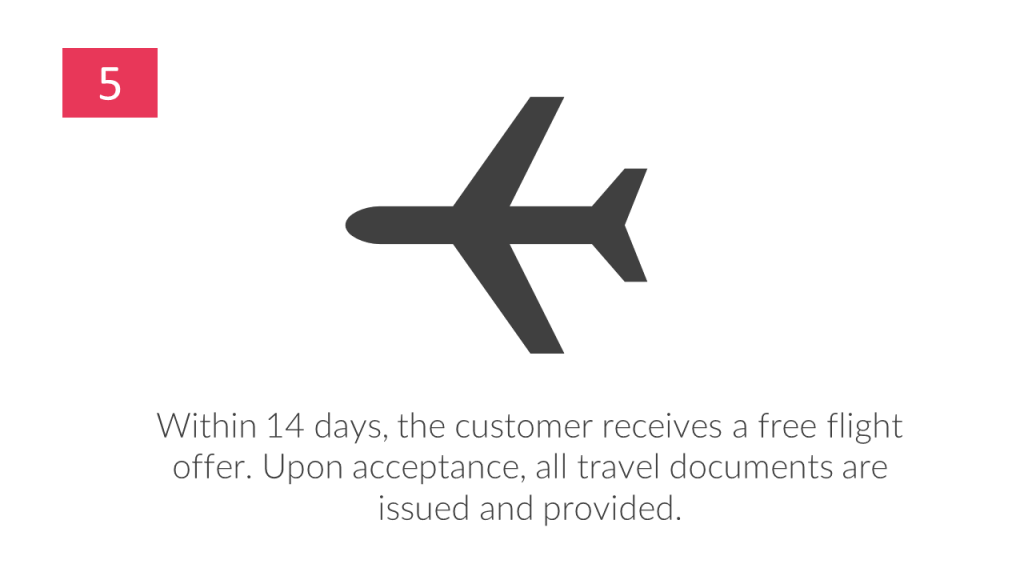 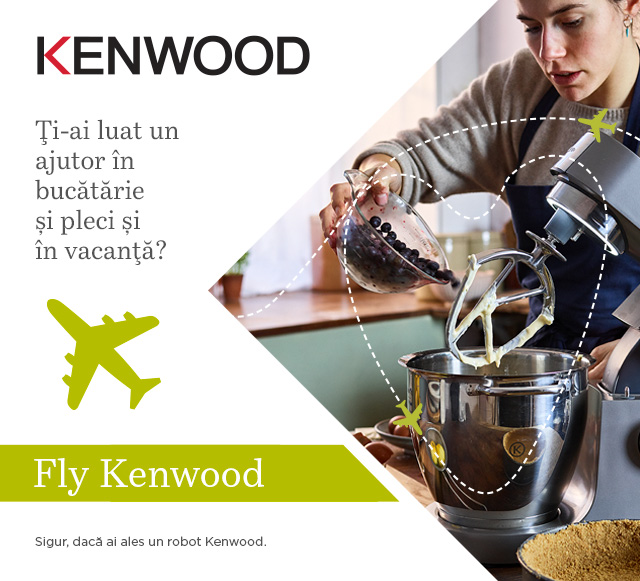