Fly away with Du Telecom

We created a Free Flight campaign tailored to du Telecom’s specific needs: customers sign up for a post-paid smart plan in one of du’s branches or online and receive a free flight voucher that can be redeemed through the campaign website: from either Abu-Dhabi, Dubai or Sharjah customers can fly to up 23 destinations across Europe and the Middle East. 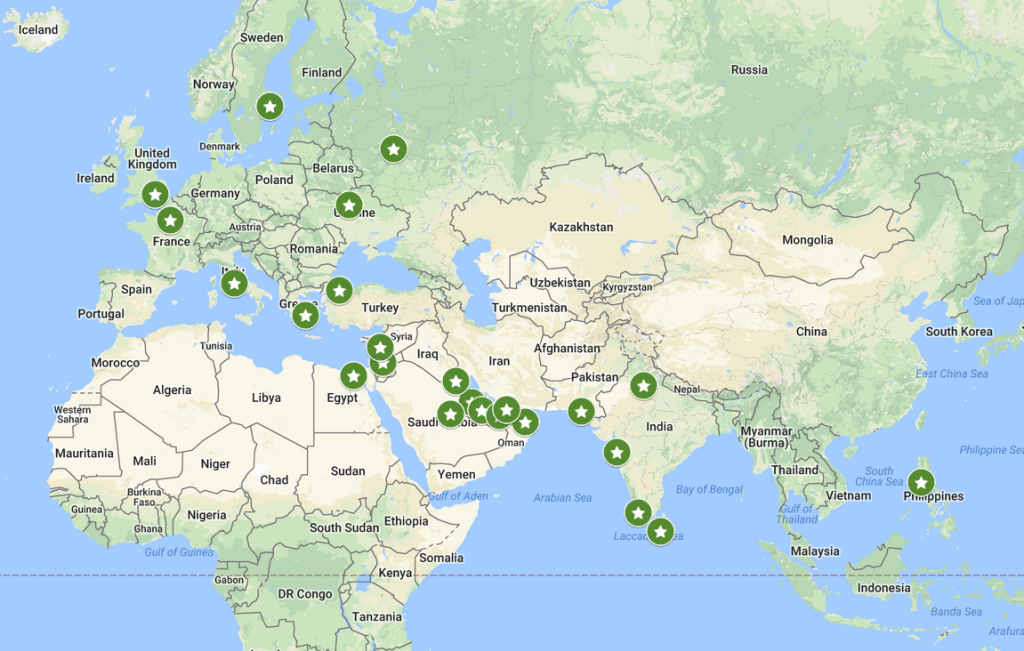 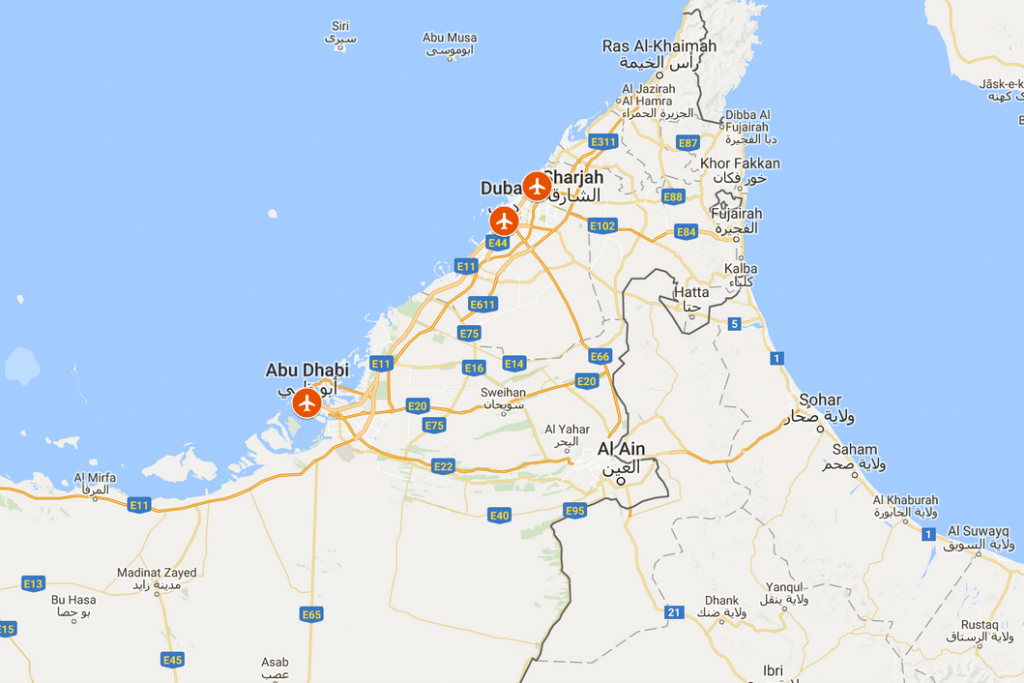 “Subscribe to a smartplan and get a free flight.” 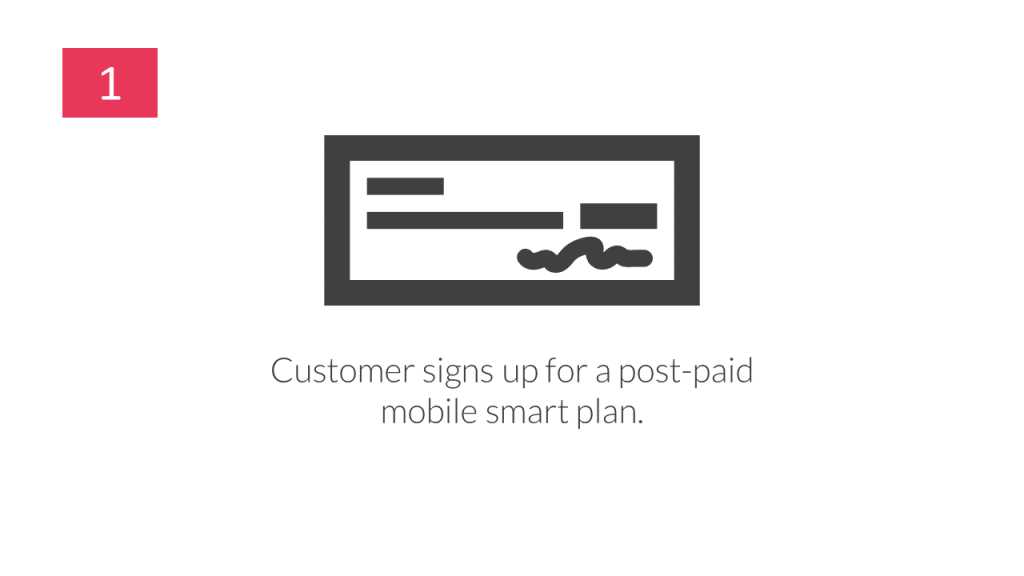 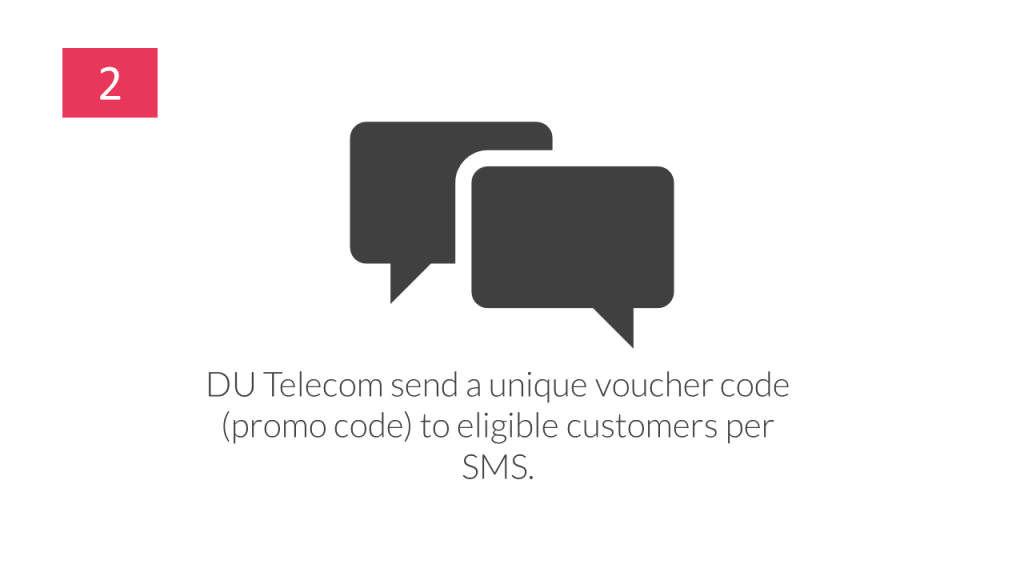 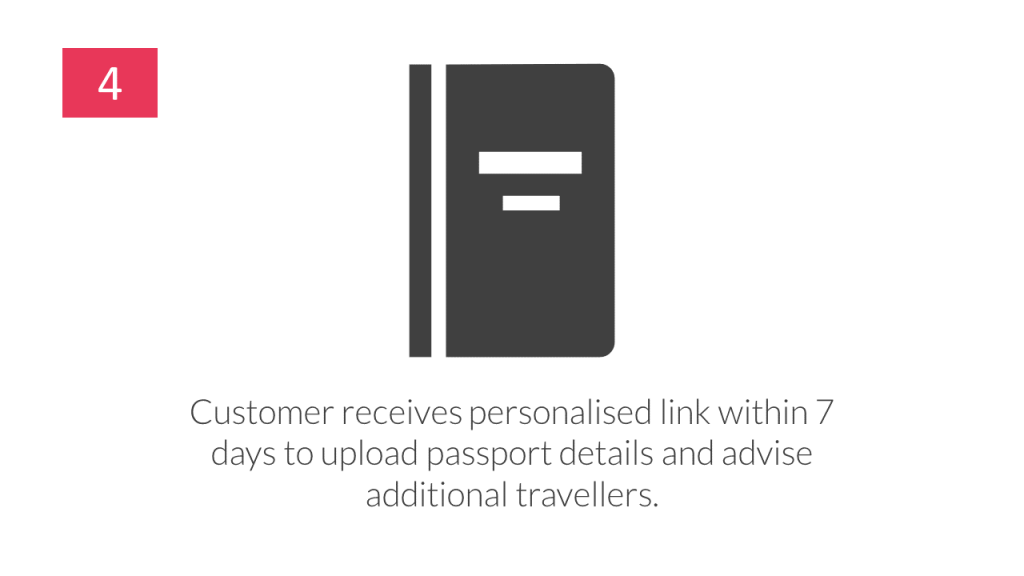 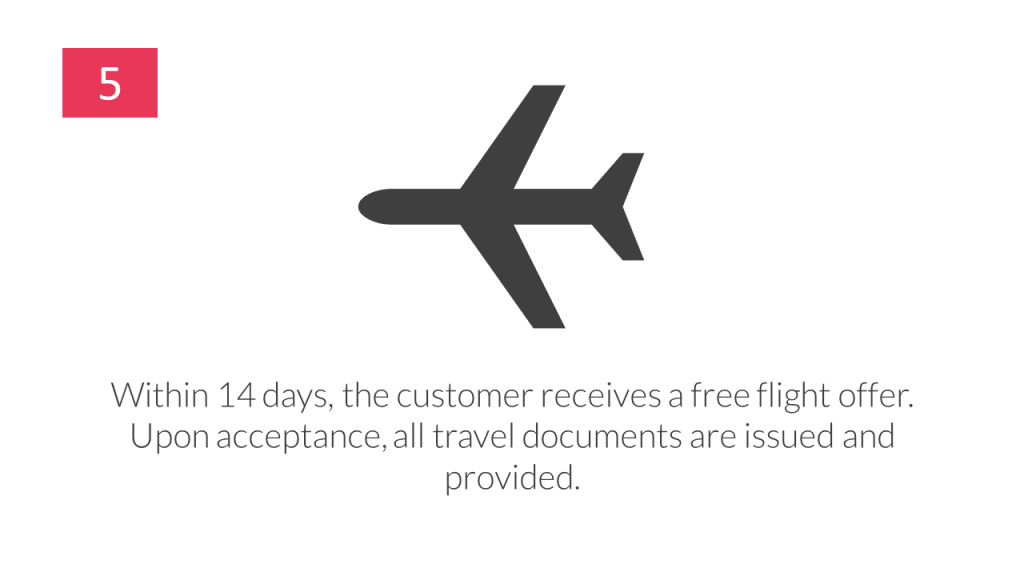 Du Telecom created a variety of marketing collateral to promote the campaign online and offline. But du did not stop at banners and POS print promotion. Du Telecom orchestrated an impressive flash mob including  150 dancers at the Mall of the Emirates – one of the top five shopping malls in Dubai (as recognised by Forbes). The brand illustrated how to effectively utilise the element of surprise paired with the power of viral video. 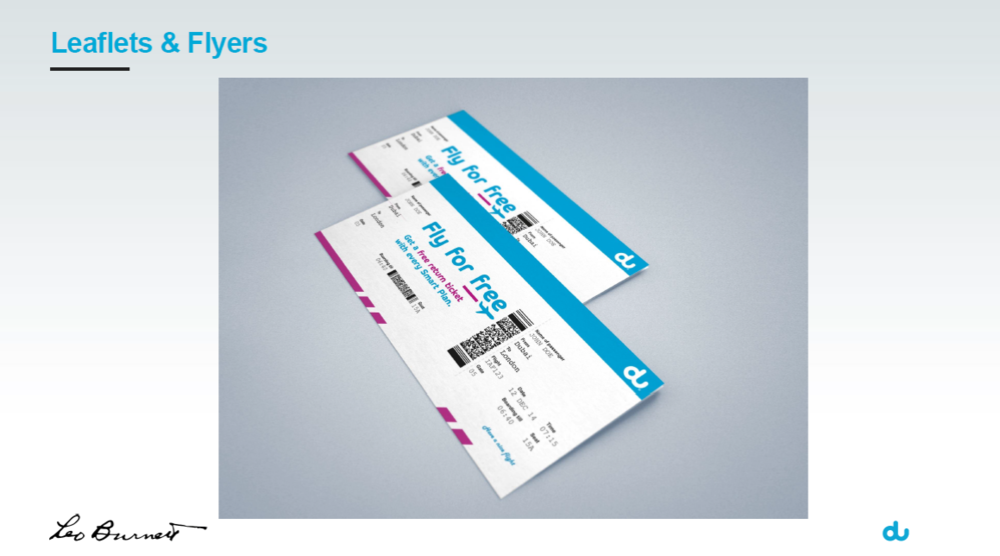 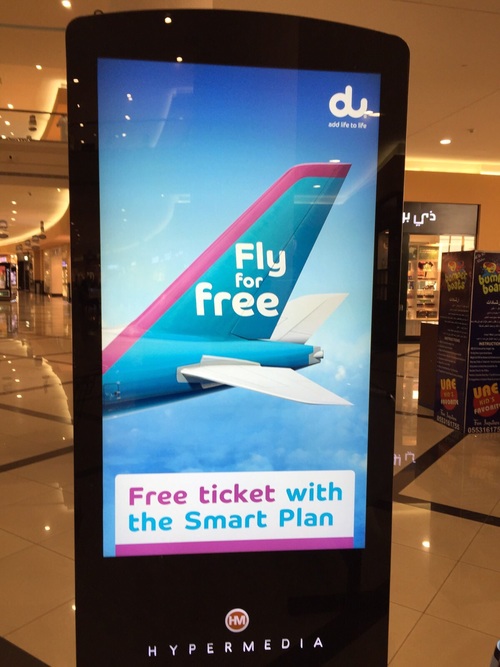 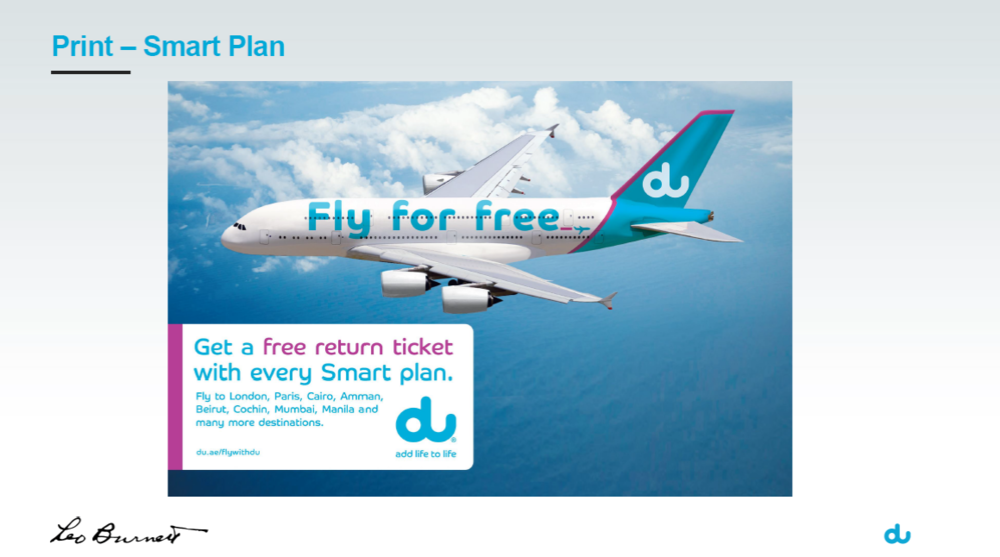 A flash mob is a great idea to attract media attention and create a buzz around the promotion.