The objective was to run a tactical short term promotion to both increase sales in general and to tackle a 17% sales drop in December 2015. The Promotion had its desired effect and resulted in a sales increase of 27% (against the market).

We created a Free Flight campaign  tailored to Jarir’s specific needs: each customer who spends at least SR 2,000 / QR 3,000 ($530/£380) received a free flight voucher. Customers could either shop in one of over 40 Jarir stores or online. 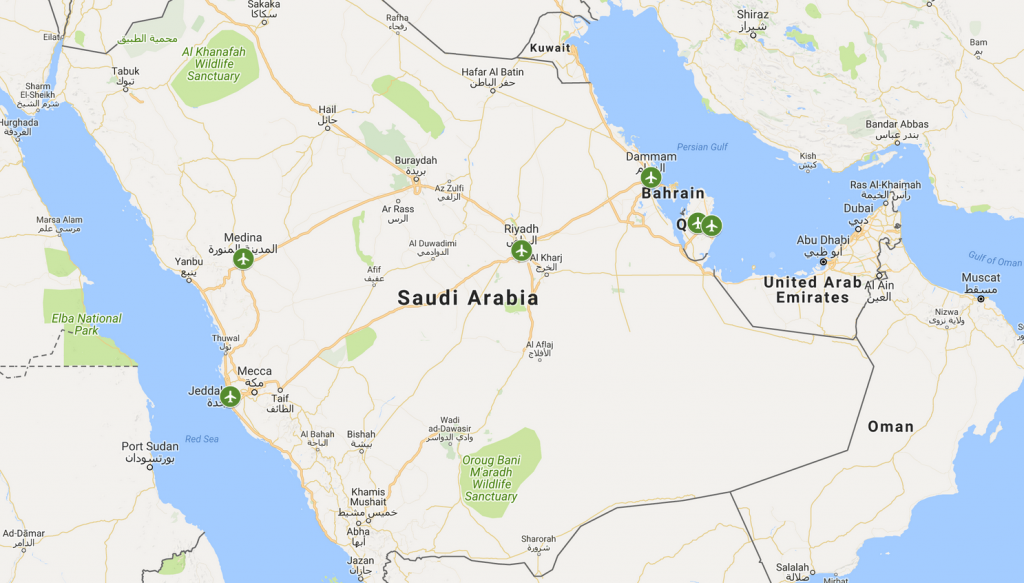 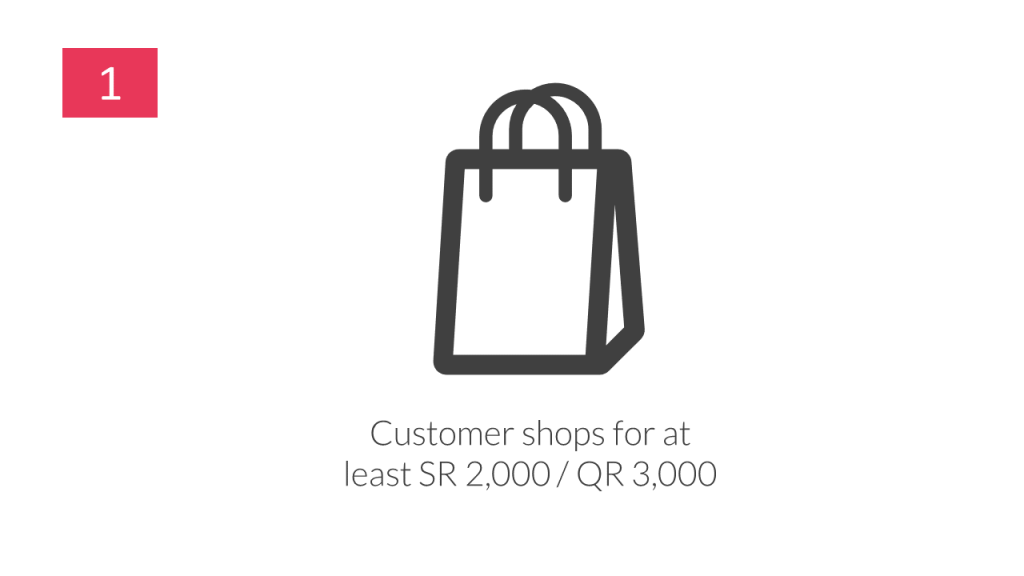 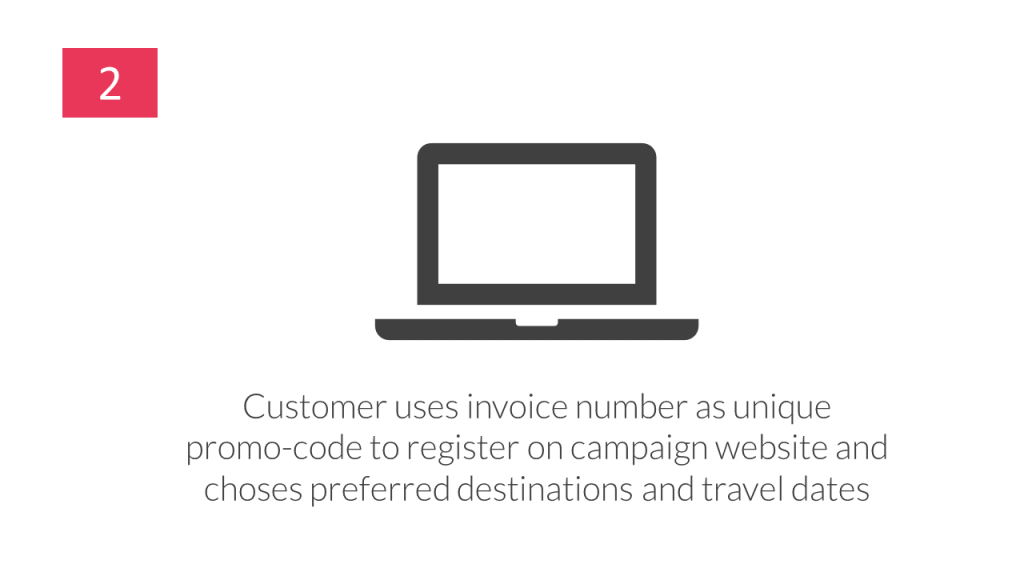 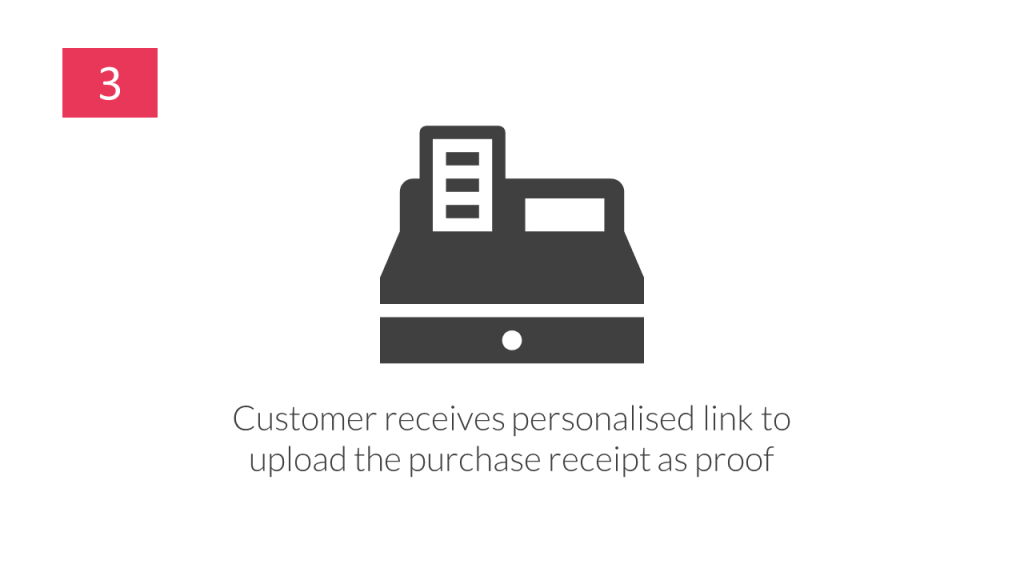 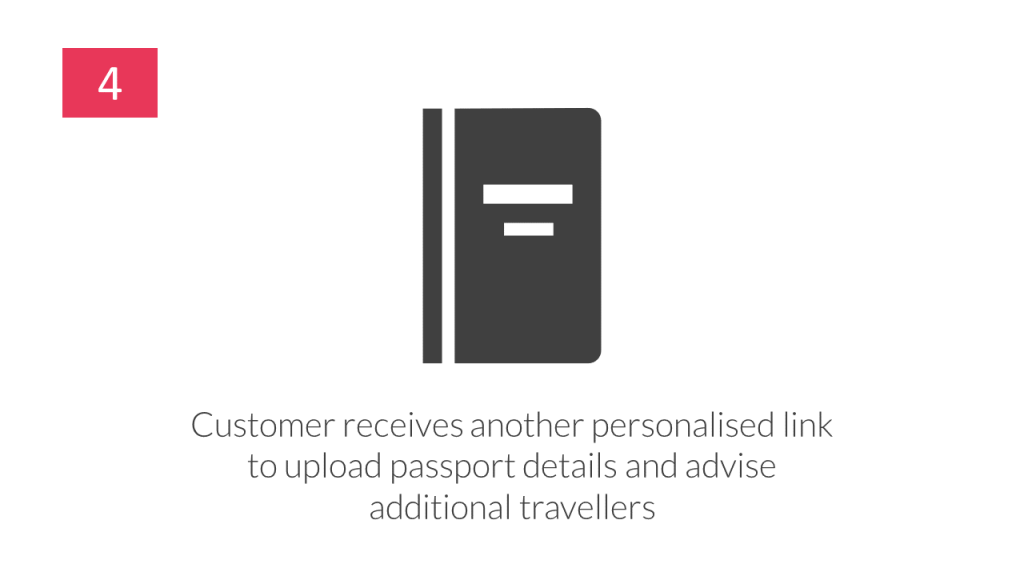 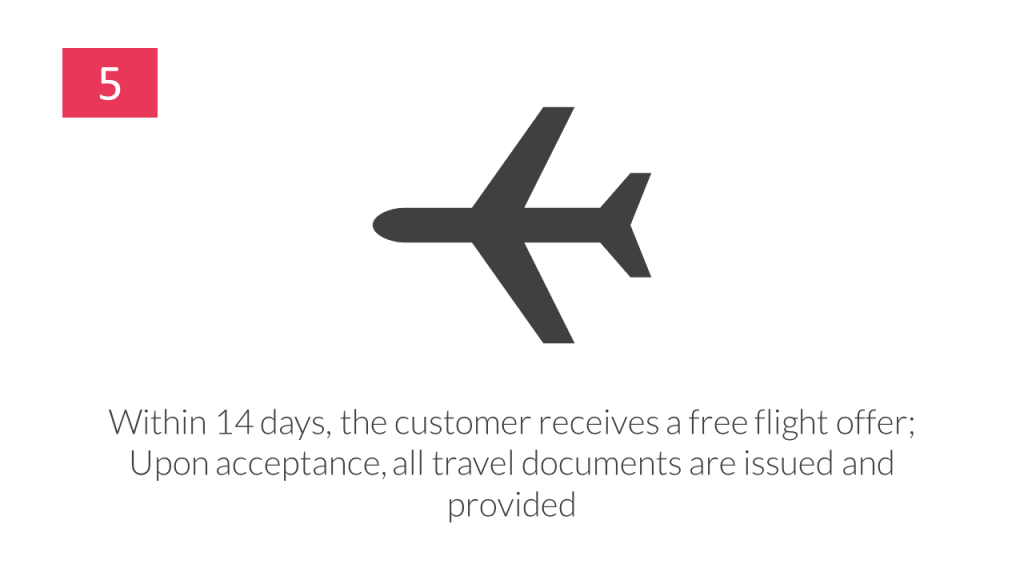 Jarir created a variety of marketing collateral to promote the campaign on- and offline. 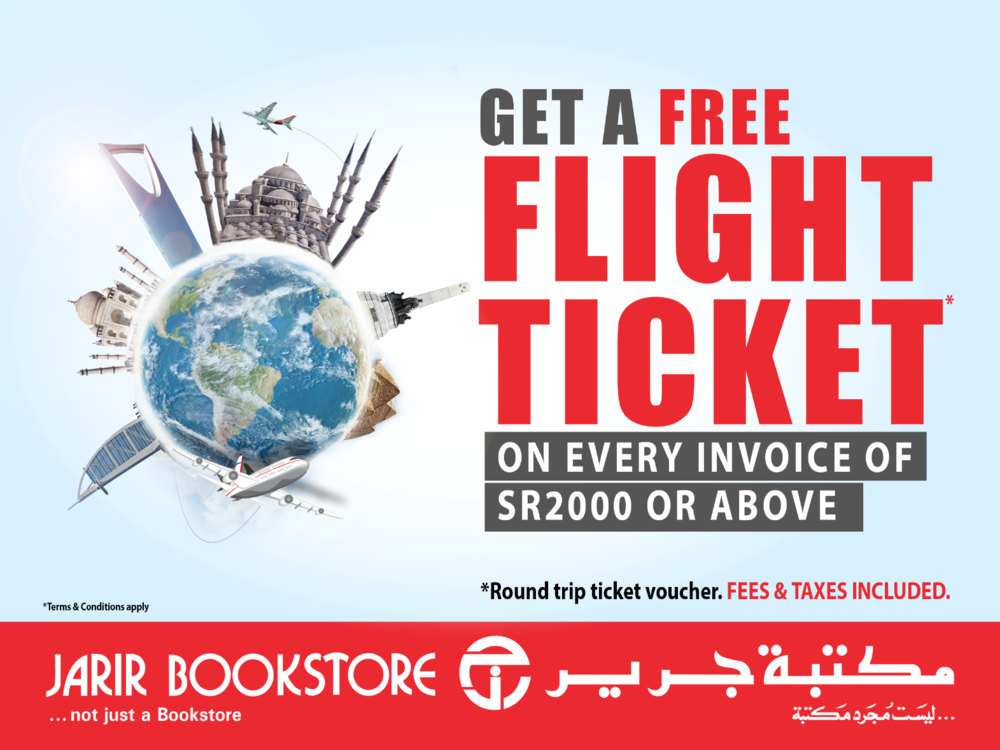 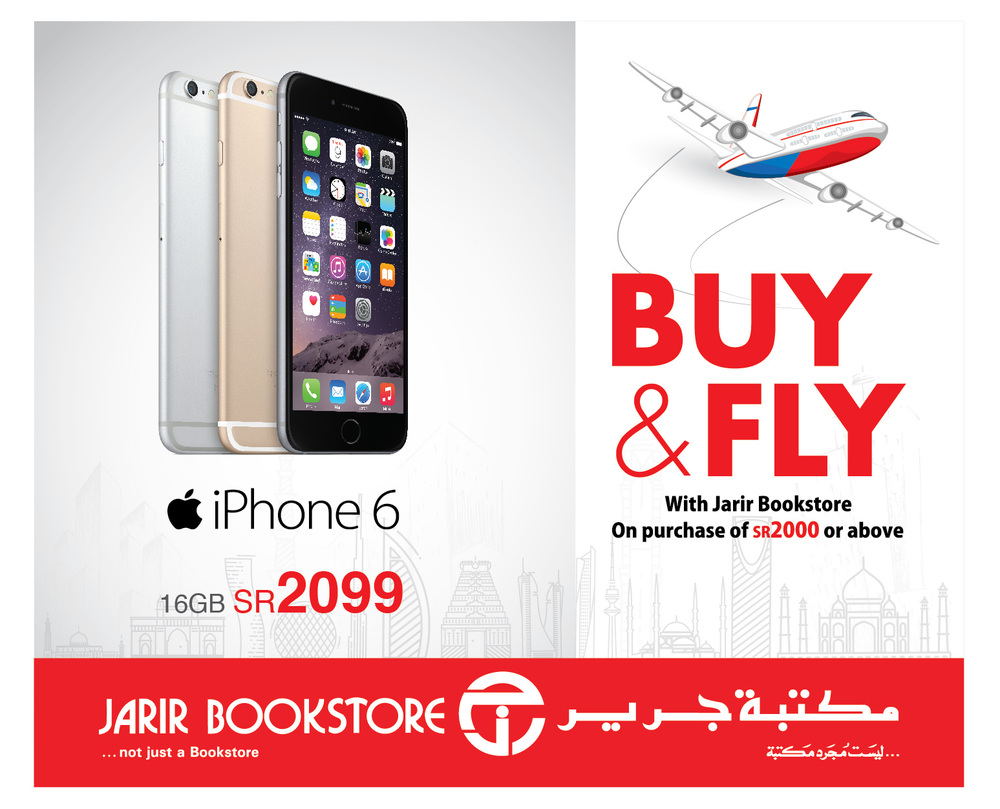 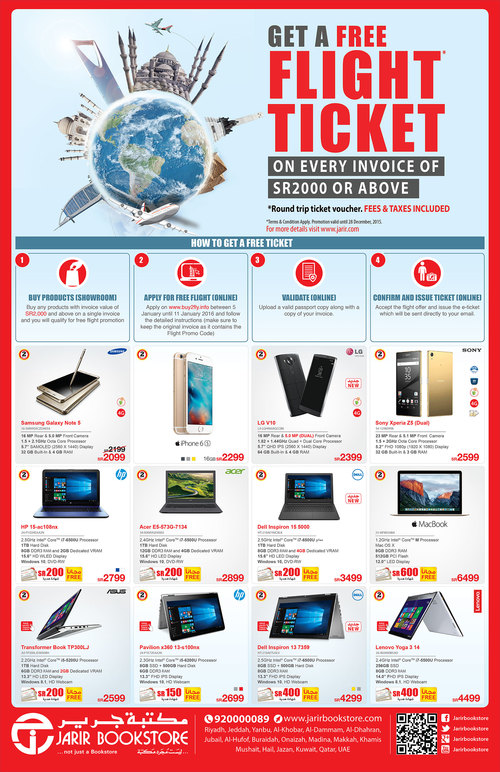 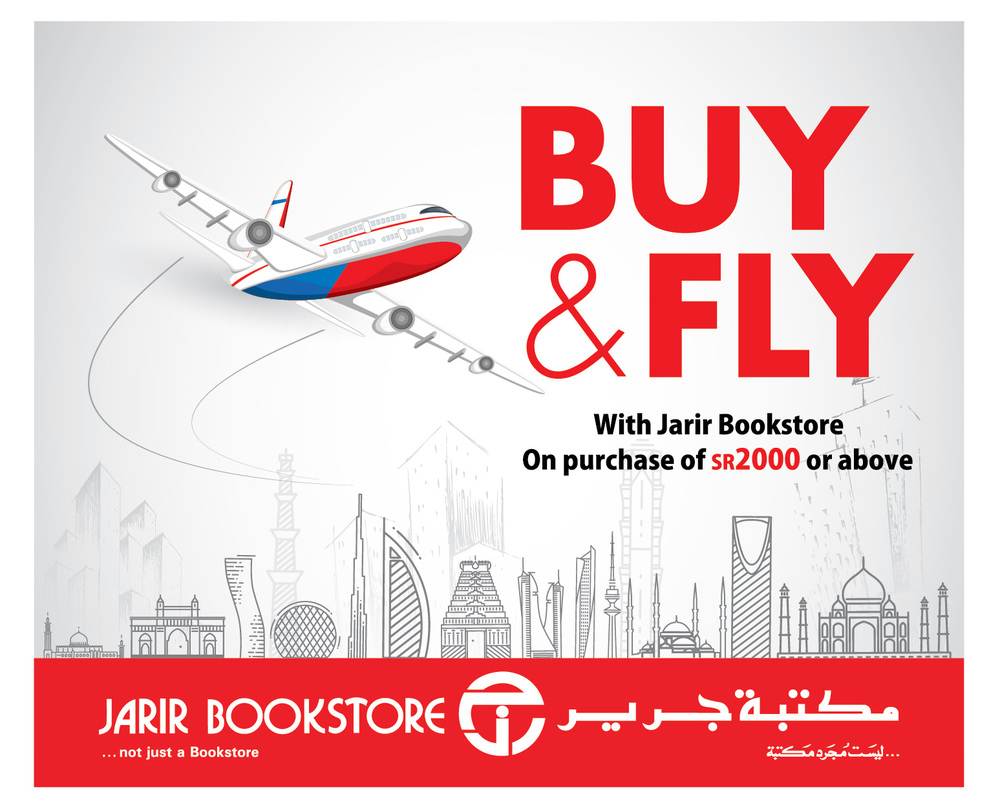 An informative tutorial video is a great way to engage customers in the promotion. Videos are fun to watch and are a special appeal to mobile users: 90% of consumers watch videos on their mobile. And Smartphone users are growing! We also know from Google that smartphone users are twice as likely as TV viewers to feel a sense of personal connection to a brand that shows video content.